COMBINATIONS: Excellent as an aperitif. Ideal with fish, rice and white meat 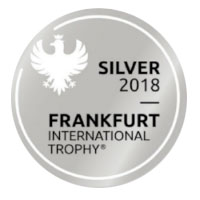 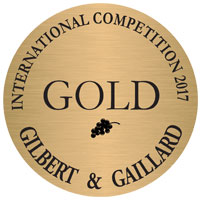 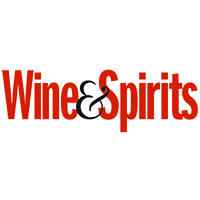 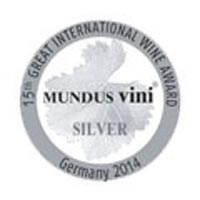 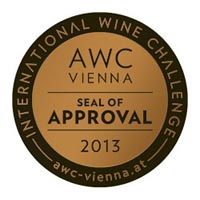 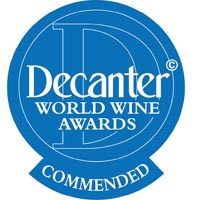 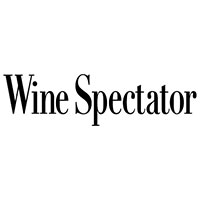 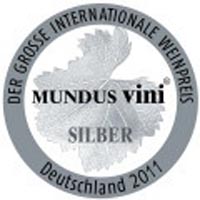 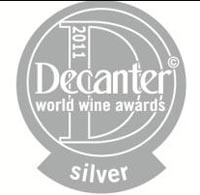 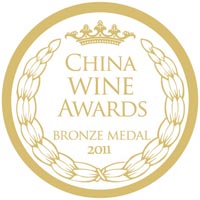 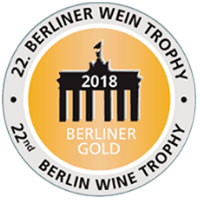 Hot, rich and spicy: peppers, fruit of South American origins (Brasil) first arrived in Italy in the 1700’s and since then have become an essential part of traditional Italian cooking.

Thanks to the bright colours (green, red and yellow according to origin and maturity) and fresh, versatile flavour, you’ll find peppers both in the recipes from the North of Italy, such as in its “piedmontese” version served with “bagna caoda” (cream made with garlic, olive oil and anchovies) and in recipes from central and southern Italy such as spicy dishes like caponate (a Ratatouille-likevegetable dish) or peperonate (sliced peppers cooked in oil, with onions and tomatoes).

Pecorino In Its Many Forms

It ranges from a milk white to an intense straw yellow, its flavour can be sweet, aromatic and even tangy, it is soft and crumbly, although more matured cheeses have a firmer texture, and it makes perfect flakes.

Pecorino is one of the oldest Italian cheeses, it is produced in various regions on the peninsula and each regional variety has its own characteristics. The best known is pecorino sardo: a white cheese, sometime with added spices, produced from sheep milk in the provinces of Cagliari and Nuoro in Sardinia. Equally well known is the pecorino toscano produced in the area of Crete Senesi and Chianti, and lastly there is the more seasoned pecorino romano.

This website uses cookies to improve your experience while you navigate through the website. Out of these cookies, the cookies that are categorized as necessary are stored on your browser as they are essential for the working of basic functionalities of the website. We also use third-party cookies that help us analyze and understand how you use this website. These cookies will be stored in your browser only with your consent. You also have the option to opt-out of these cookies. But opting out of some of these cookies may have an effect on your browsing experience.
Necessary Always Enabled
Necessary cookies are absolutely essential for the website to function properly. These cookies ensure basic functionalities and security features of the website, anonymously.
Advertisement
Advertisement cookies are used to provide visitors with relevant ads and marketing campaigns. These cookies track visitors across websites and collect information to provide customized ads.
Analytics
Analytical cookies are used to understand how visitors interact with the website. These cookies help provide information on metrics the number of visitors, bounce rate, traffic source, etc.
Performance
Performance cookies are used to understand and analyze the key performance indexes of the website which helps in delivering a better user experience for the visitors.
Functional
Functional cookies help to perform certain functionalities like sharing the content of the website on social media platforms, collect feedbacks, and other third-party features.
Others
Other uncategorized cookies are those that are being analyzed and have not been classified into a category as yet.
Save & Accept