CANTI partnered with NeueHouse and Estelle to celebrate the launch of her new album ‘True Romance’ on September 3. The event hosted Gilt City NYC and Gilt Noir Members, NeueHouse members and top press, VIPs and industry invitees.
Guests enjoyed passed hors d’oeuvres and CANTI Prosecco in the beautiful surroundings of the NeueHouse Library while Estelle treated them to an exclusive performance of her hit ‘American Boy’ followed by three songs from the all new album.
Following her performance, a Q&A was hosted with the star by Danyel Smith, formerly of Billboard and VIBE, allowing guests an insight into Estelle’s new album and the inspiration behind it.

It has been a huge exclusive party perfectly leaded by CANTI’s charme. 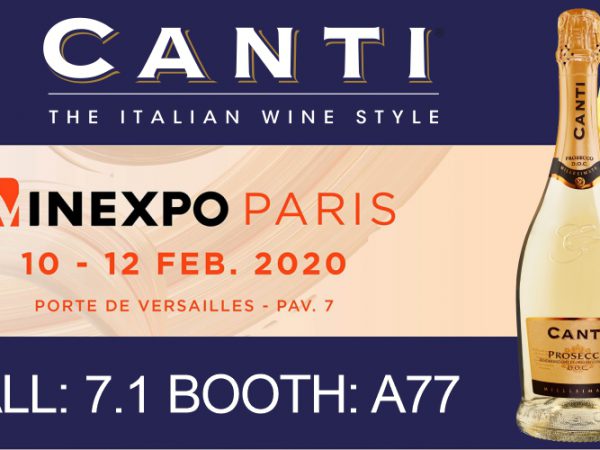 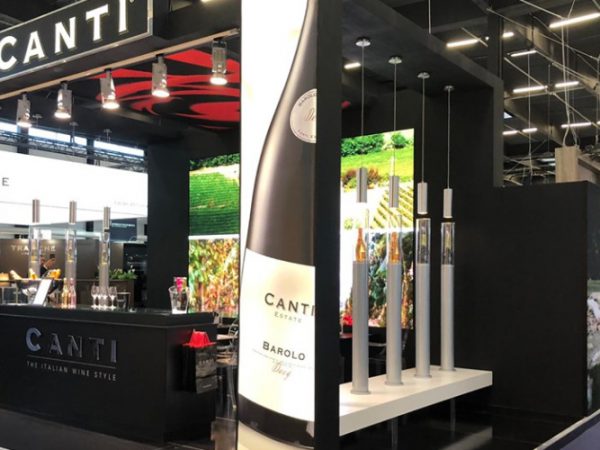 CANTI present to Vinexpo 2019 in Bordeaux from May 13th to 16th to Hall 1 Booth BC111 where present the new CANTI Prosecco Organic. 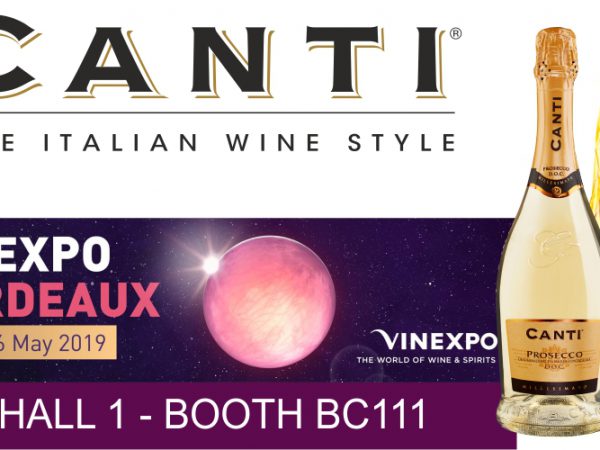 CANTI present to Vinexpo 2019 in Bordeaux 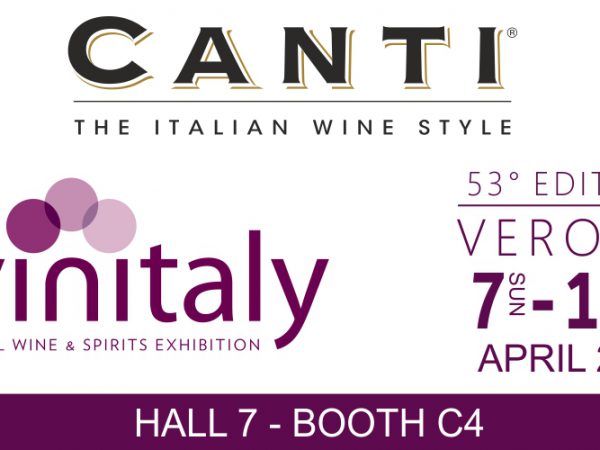 CANTI waiting you to VINITALY in Verona from April 7th to 10th Hall 7 Booth C4 to discover and taste the CANTI news. 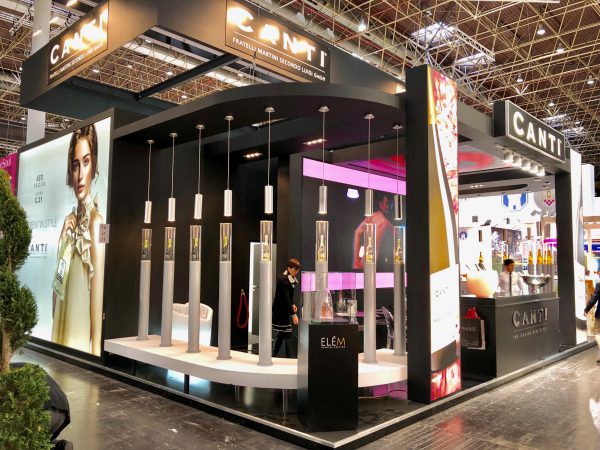 Great succes to to Prowein from March 17th to 19Th in Dusseldorf  to Hall 16 booth D31 where you can find new CANTI product: CANTI #Prosecco DOC #Organic. The… 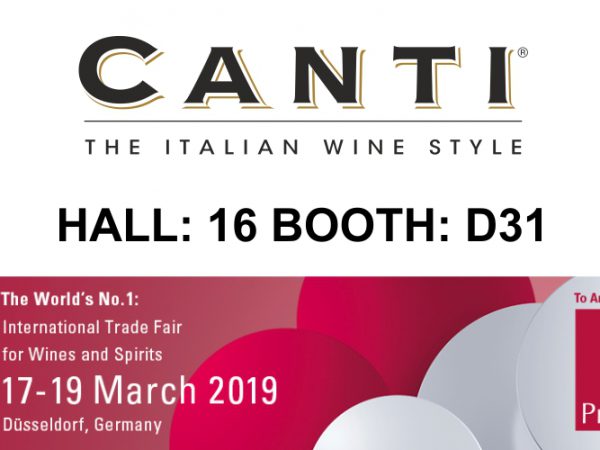 CANTI TO PROWEIN IN DUSSELDORF

As every year we’re ready to exhibit in the most important wine fairs with our fashion soul. from March 17th to 19th CANTI present to… 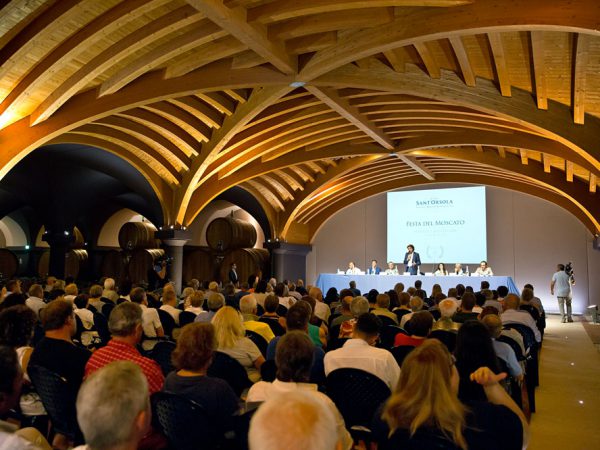 August 4th, As every year to celebrate the incoming harvest the company organizes the party for its 1200 farmers. All together to toast at the… 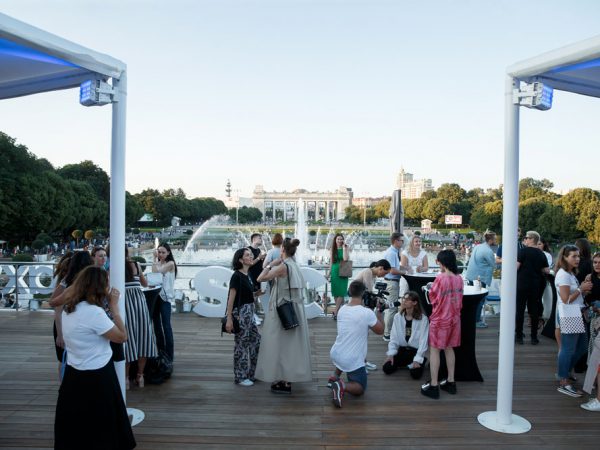 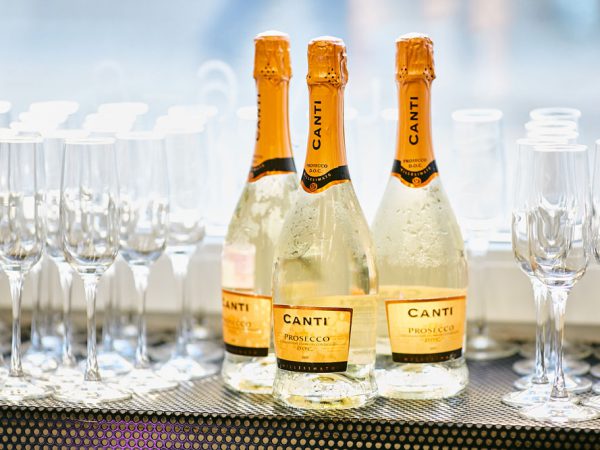 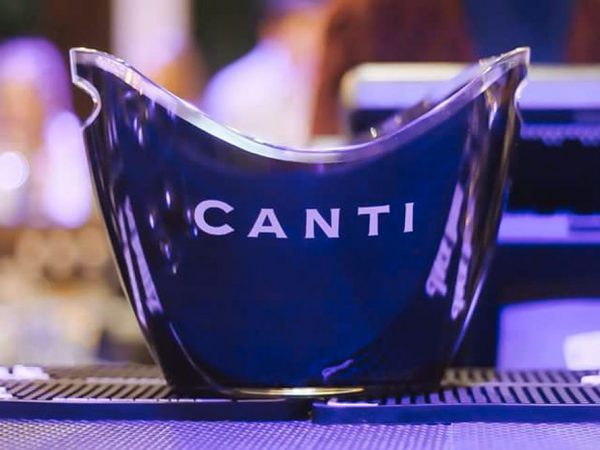 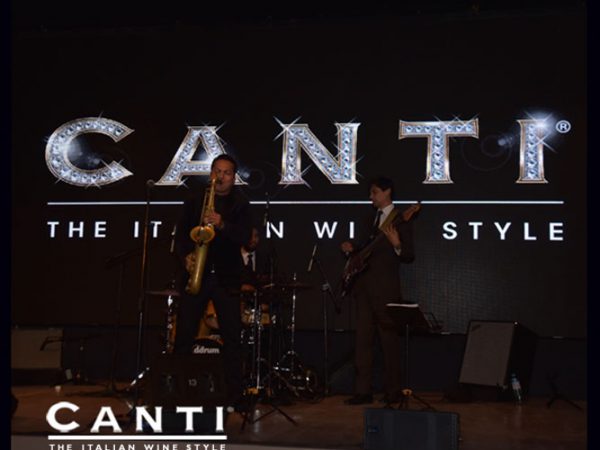 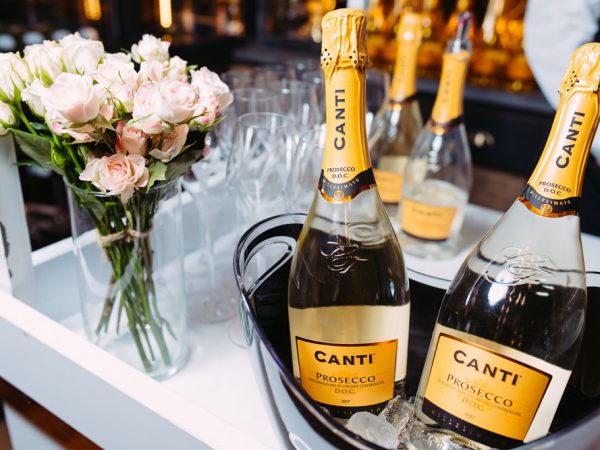 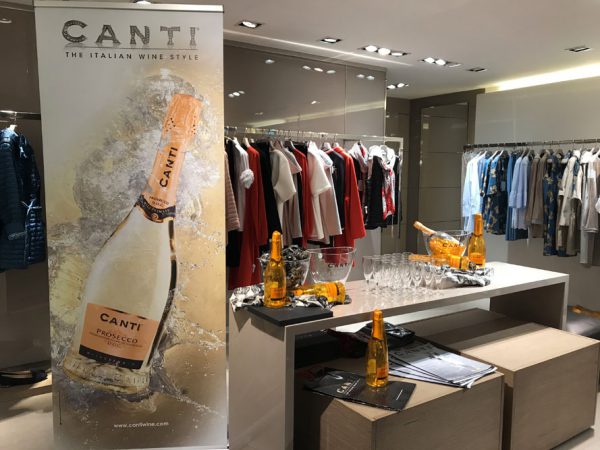 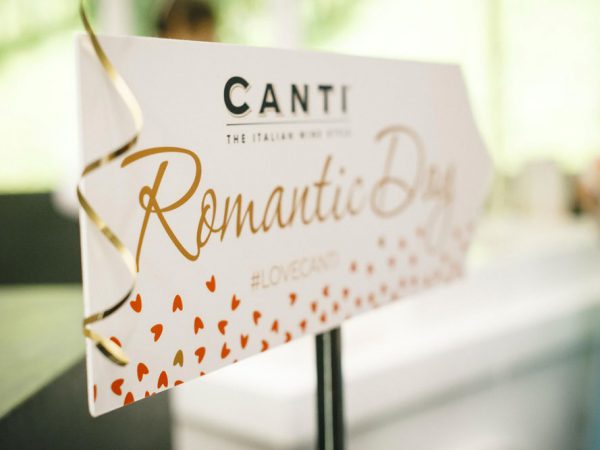 Posted on 1 September 2014 by nicola in Events
This website uses cookies to improve your experience. We'll assume you're ok with this, but you can opt-out if you wish.Accept Read More
cd0828c6dc
/wp-admin/options-general.php?page=emc2-popup-disclaimer/emc2pdc-admin.php
86779b3f81
7478
1
Accept
Decline
https://www.efrd.org
1