“Lastochka” — a new music and active lifestyle urban festival, which will be held July 9 in the “Luzhniki” sports complex.
It will be not just sport and Lifestyle event. The embankment of the Moscow river will become a “gastronomic promenade” of the best restaurant projects in Moscow.
Musical headliners will be Macklemore & Ryan Lewis, FKA TWIGS and Icona Pop and such a popular in Russia the British Duo Hurts, which had never given concert in Moscow before.
Guests can get summer mood on two ships moored to the quay. On the day of the festival on their decks pop-up CANTI bar will be housed with seductive wines from different parts of Italy. Bright and cheerful, it will share the carefree atmosphere of an Italian summer and complement the gastronomic delights of relevant urban projects. 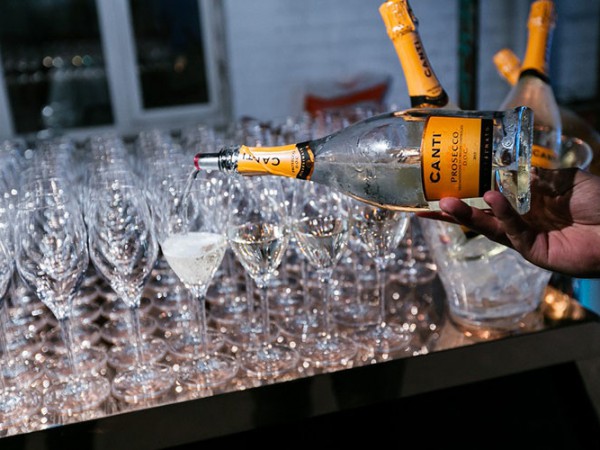 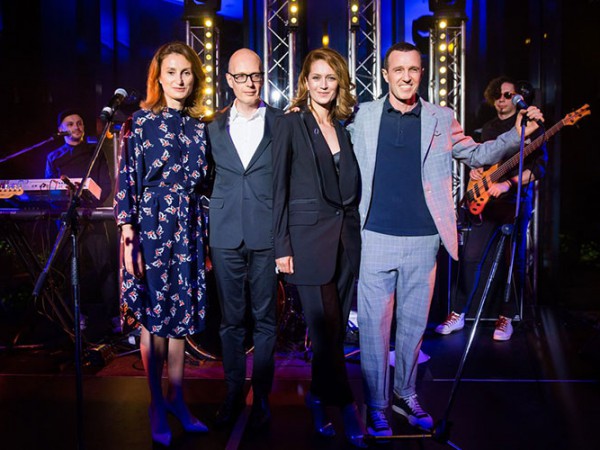 «Kinotavr»: Canti on the L’Officiel magazine party in Moscow 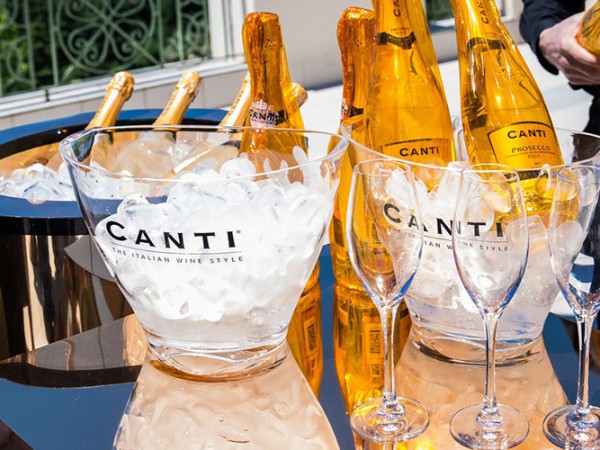 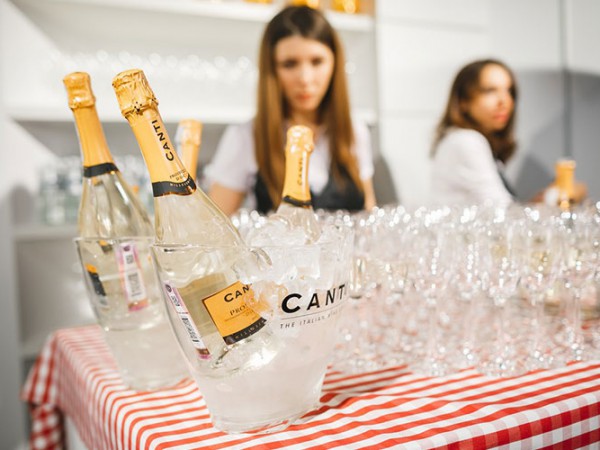 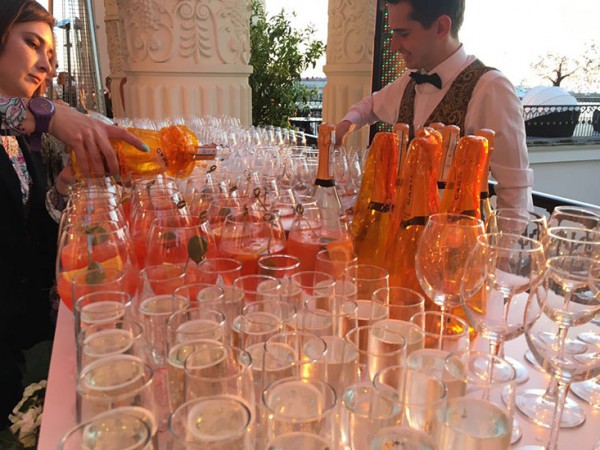 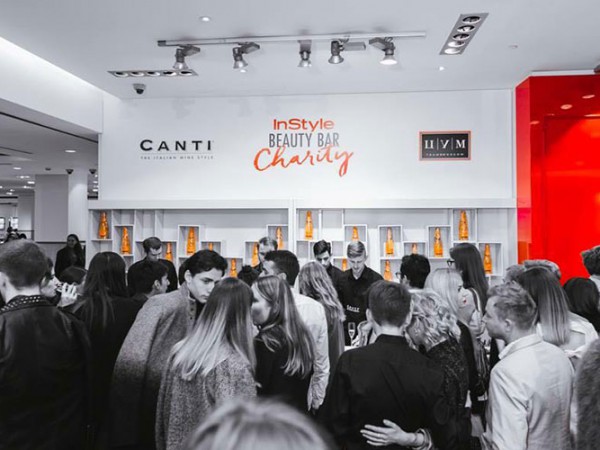 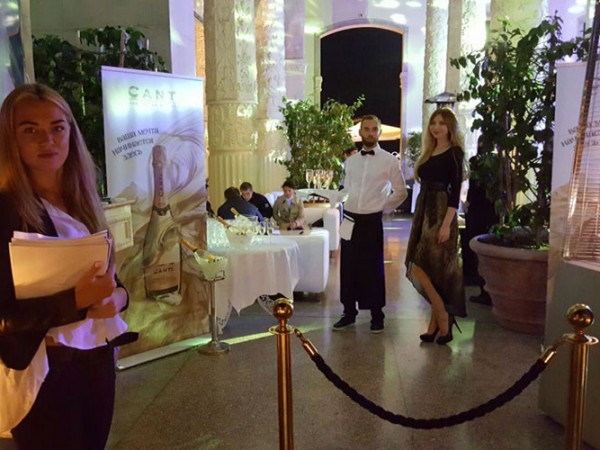 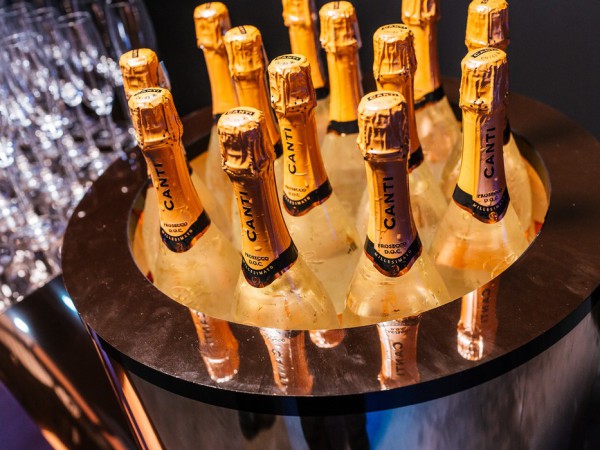 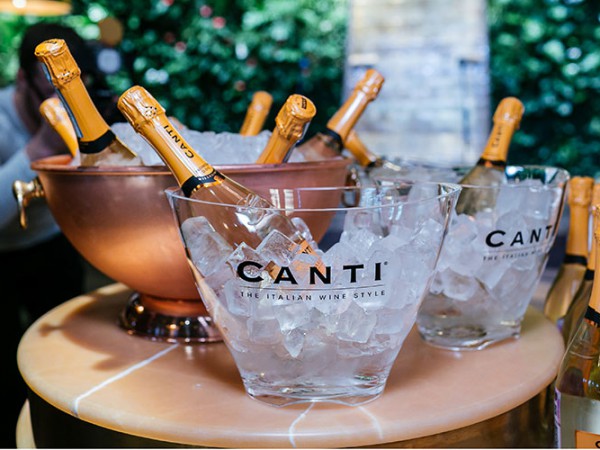 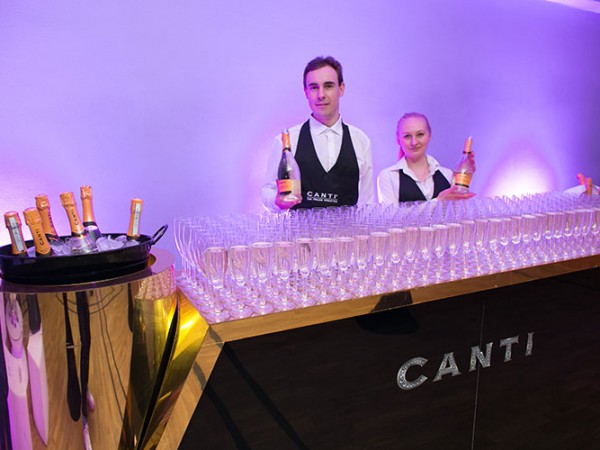 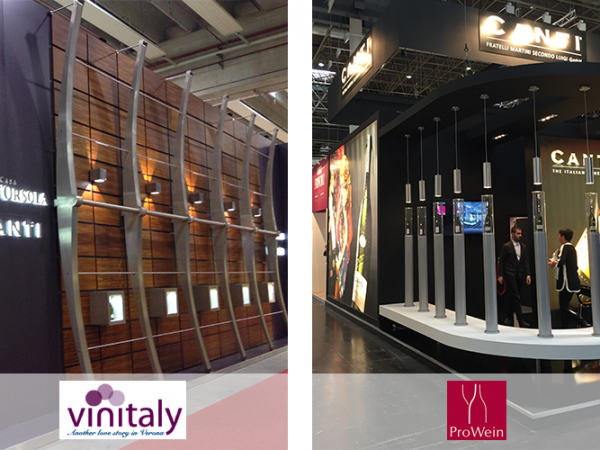 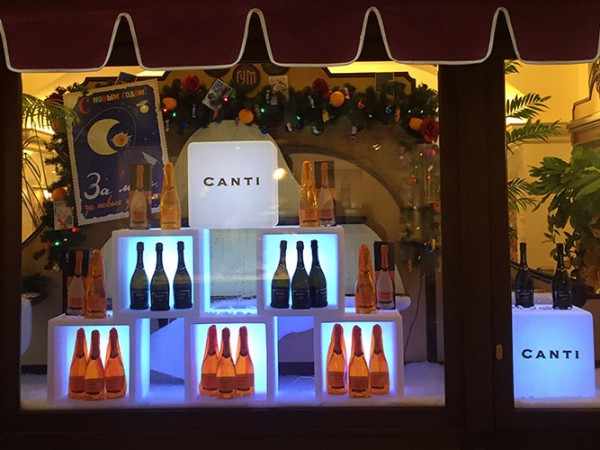 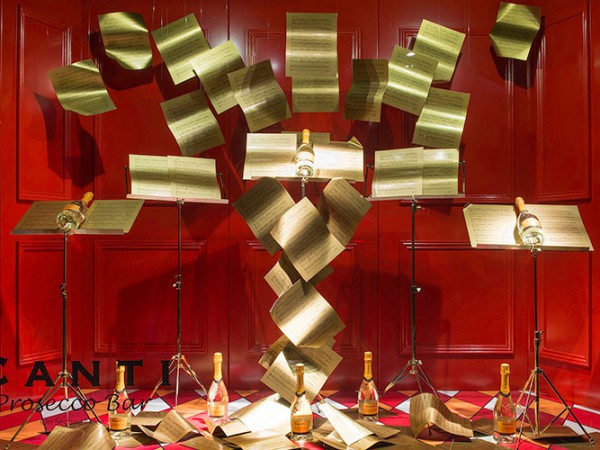 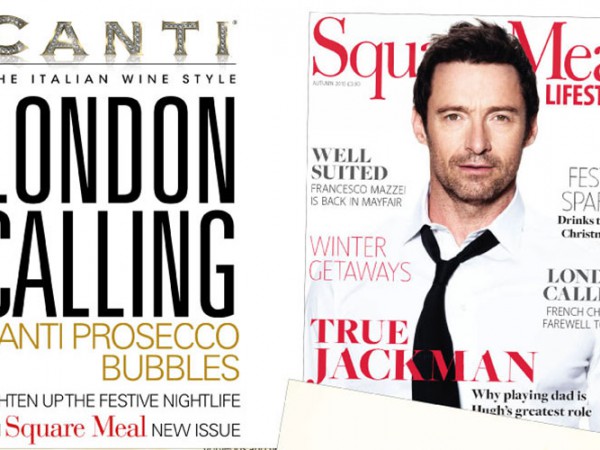 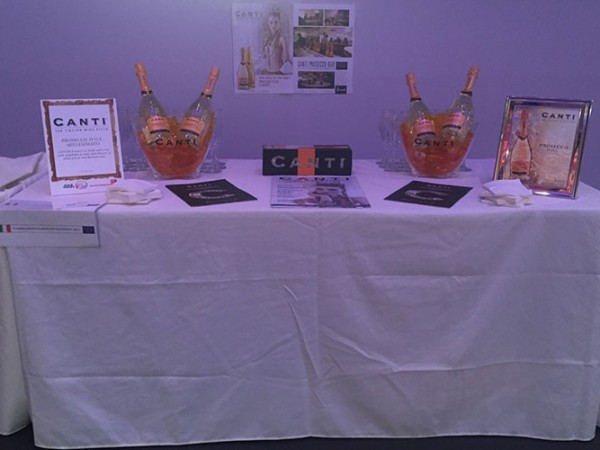 Posted on 13 июля 2016 by nicola in Events, News
This website uses cookies to improve your experience. We'll assume you're ok with this, but you can opt-out if you wish.Accept Read More
cd0828c6dc
/wp-admin/options-general.php?page=emc2-popup-disclaimer/emc2pdc-admin.php
86779b3f81
7478
1
Accept
Decline
https://www.efrd.org
1