The media planning for the campaigns four different formats – 45”, 30”, 15” and 5”- has been substantial strategically placed in primetime and high-share slots on main networks including ITV, Channel 4 and Channel 5, as well as Sky channels. A summer advertising flight was followed by continued presence until October and further bolstered by additional holidays season flights in November and December.

In order to maximise the campaign’s impact with a premium target, a cinema
circuit flight was launched in December around the projection of Oscar hopeful films. England’s nights have never been the same following CANTI’s Italian touch. 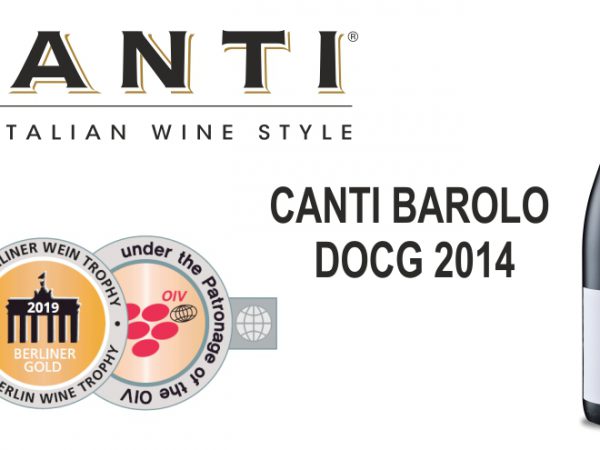 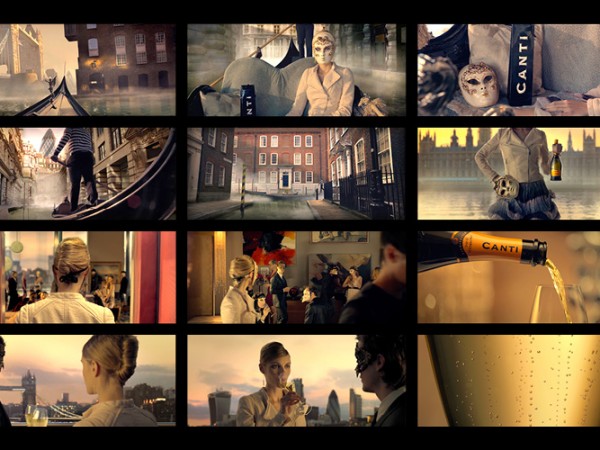 One week of shooting and three weeks of post-production went into the creation of this short-film masterpiece. In a fashionably glam and mysterious atmosphere an… 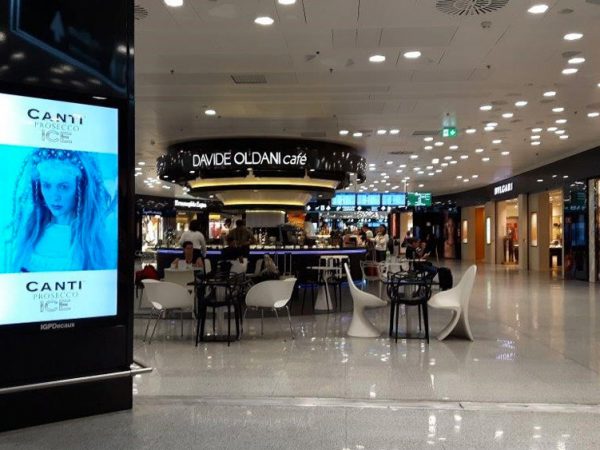 The media planning for the campaigns four different formats – 45”, 30”, 15” and 5”- has been substantial strategically placed in primetime and high-share slots… 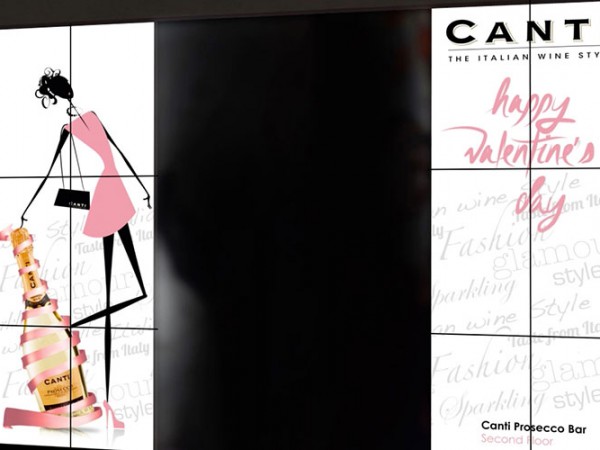 For CANTI, Harrods is not only a privileged location for its CANTI PROSECCO Bar concept store, but also a high-level media outlet through which to… 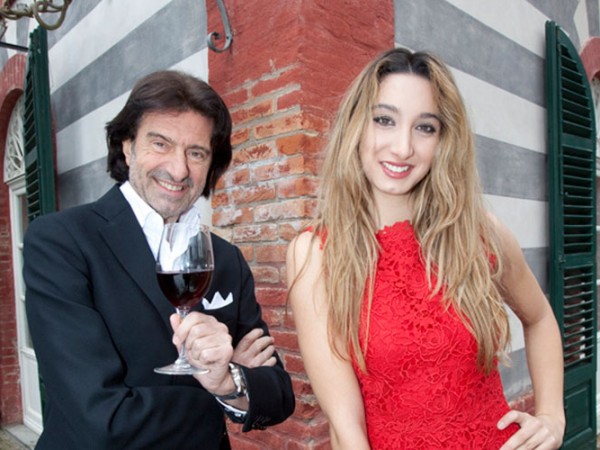 Gianni and Eleonora Martini believe in beauty and do everything they can to always introduce it in CANTI’s wines, from the masterful harmony of the… 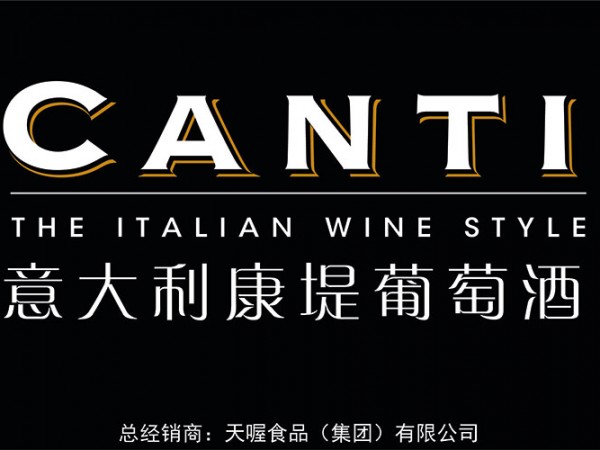 The CANTI style needs to show itself, and urban settings are its natural location. Chinese metropolises see thousands of people move every day and are… 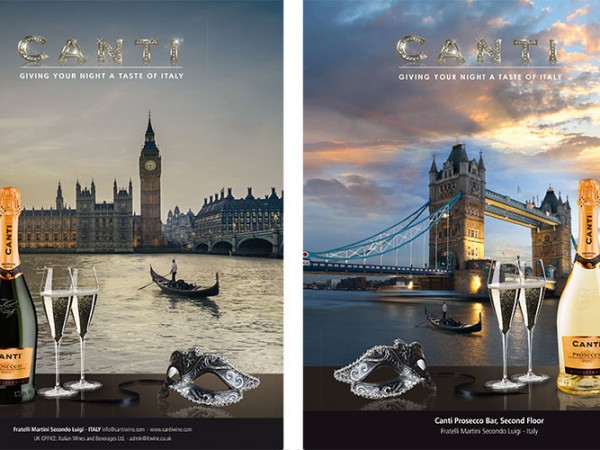 The latest CANTI press campaign reminds us to the fashion world, designed by different approaches. The cartoon style is much more fresh and fun and…

Posted on 28 September 2014 by nicola in Communication
This website uses cookies to improve your experience. We'll assume you're ok with this, but you can opt-out if you wish.Accept Read More
cd0828c6dc
/wp-admin/options-general.php?page=emc2-popup-disclaimer/emc2pdc-admin.php
86779b3f81
7478
1
Accept
Decline
https://www.efrd.org
1